The building that the pub is in was constructed in the late 1880s. The ornate mahogany Brunswick-Balke-Collender back bar was built on-site at the same time. There were several owners before our grandparents, George Sr. & Mary (Healy) Shinnick, took over the bar in 1938 after prohibition. But for the bulk of its pre-Shinnick days, it was owned by the Shallow family. Our dad and his siblings were raised in the small apartment behind the pub.

Our parents, George Jr. & Celine (Dougherty), became the next owners in 1966. The neighborhood bar business in those days wasn't really a source of great wealth. You had competition on every block. Some blocks had two or even three bars. But our parents did okay. They had a business plan. 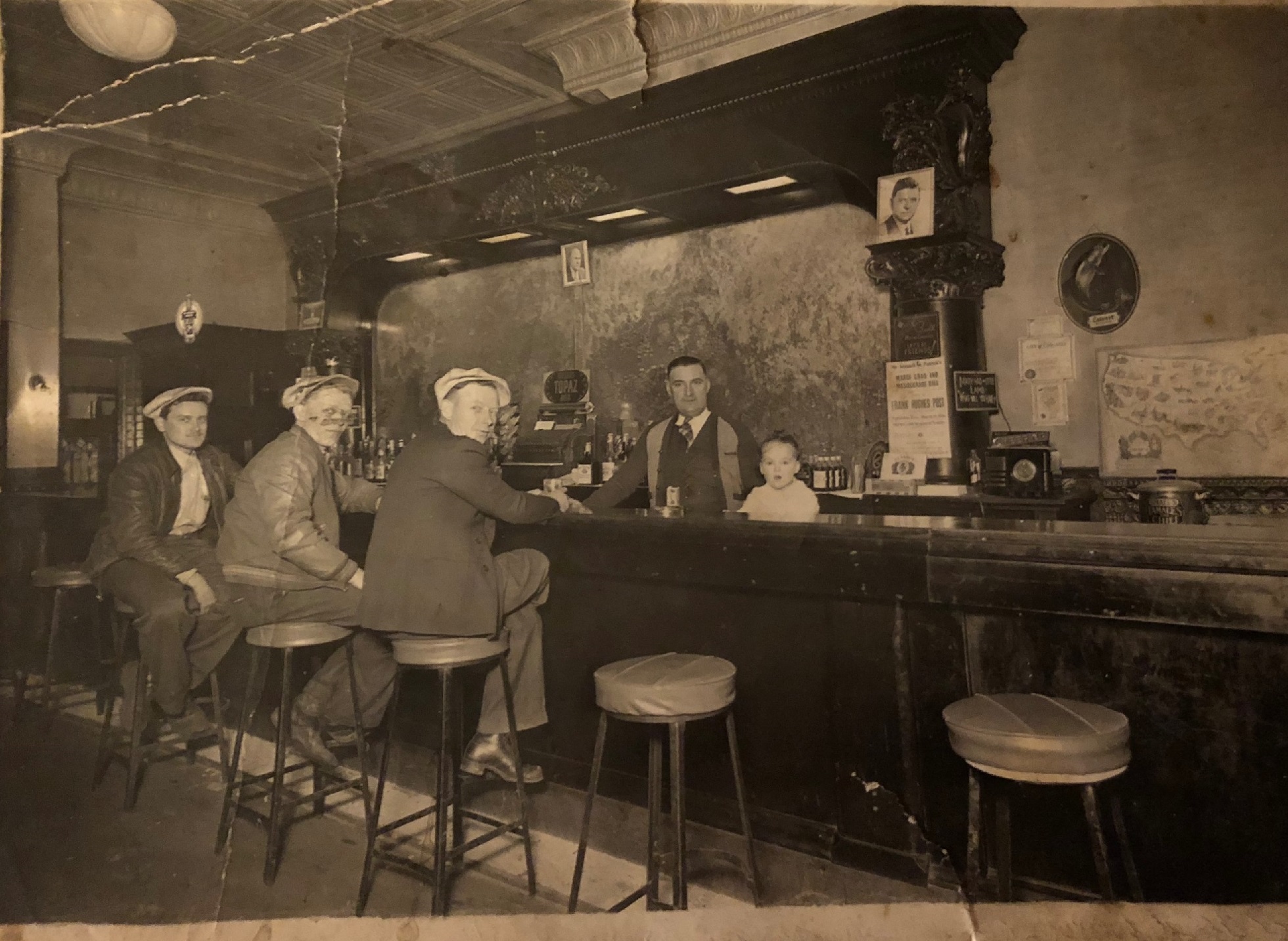 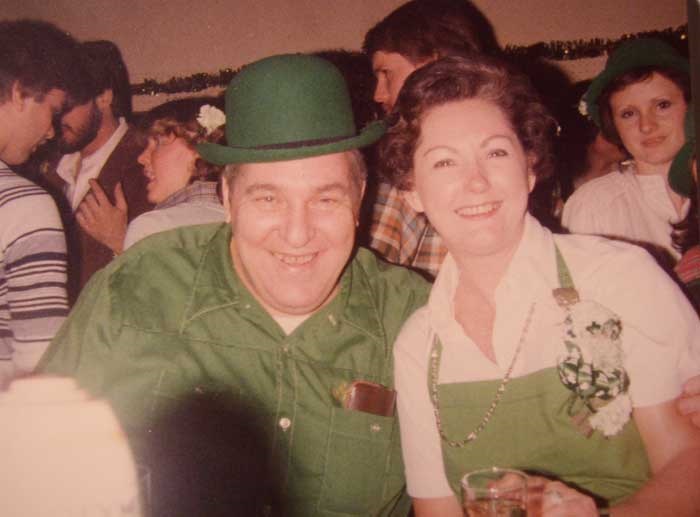 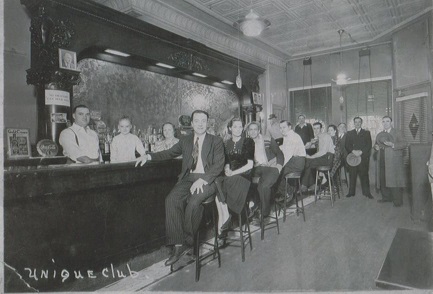 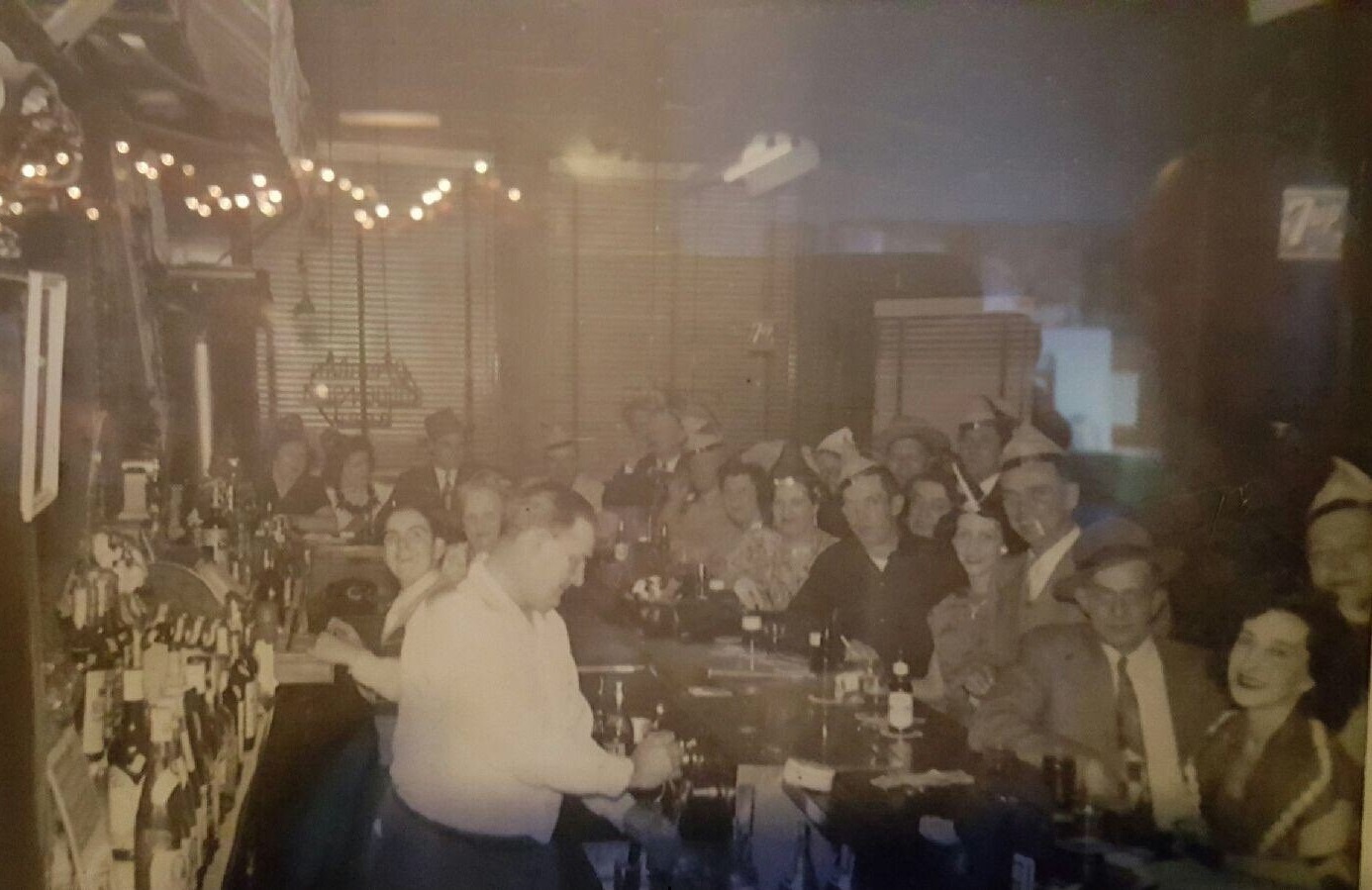 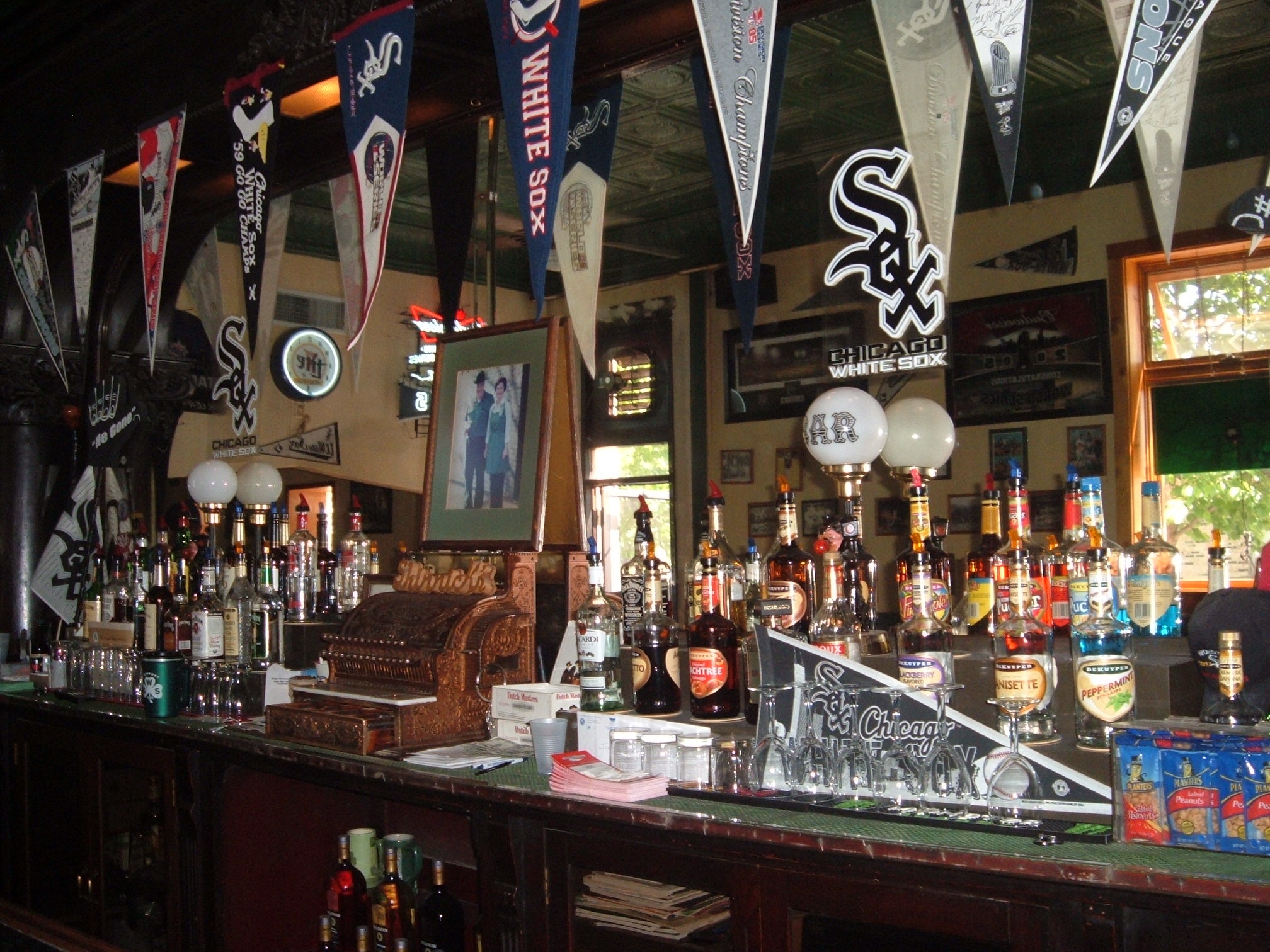 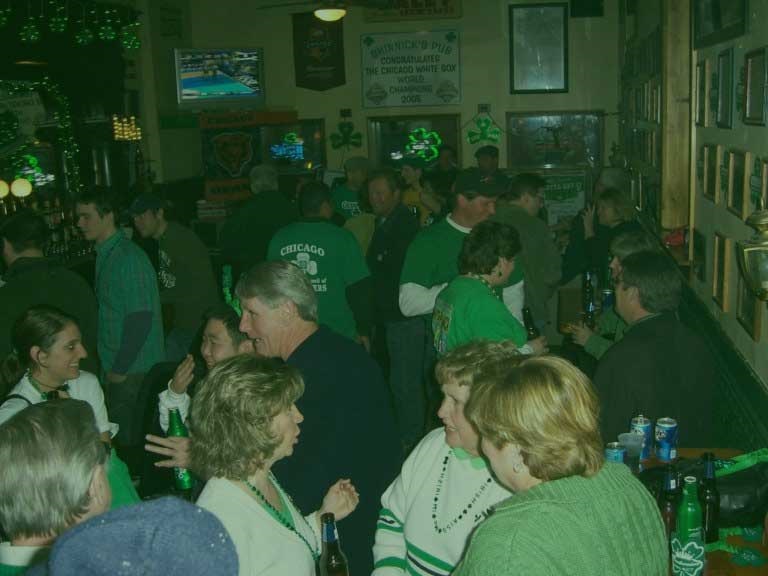 Phase 1 of the plan started in 1949. They began raising bartenders, nine to be exact. We were like indentured servants. I can remember cleaning up on Saturday and Sunday mornings with my brother Terry, then tending bar with him for an hour or two, until our dad came in. We were 13 and 14.

Phase 2 of their business plan kicked in as we all became of age. They not only raised bartenders, they raised nine kids with a lot of friends who liked beer. The business took off.

Due to two very unfortunate and much too early departures from this life, phase 3 began in 1992. These same nine beer-drinking bartenders are now the third generation owners of Shinnick's Pub.

The history of Shinnick's Pub is featured in the book "Chicago's Historic Irish Pubs" by Mike Danahey and Allison Hanstchel. Available here. The picture chosen for the cover of the book is of Shinnick's Pub, before it was purchased by George Shinnick.